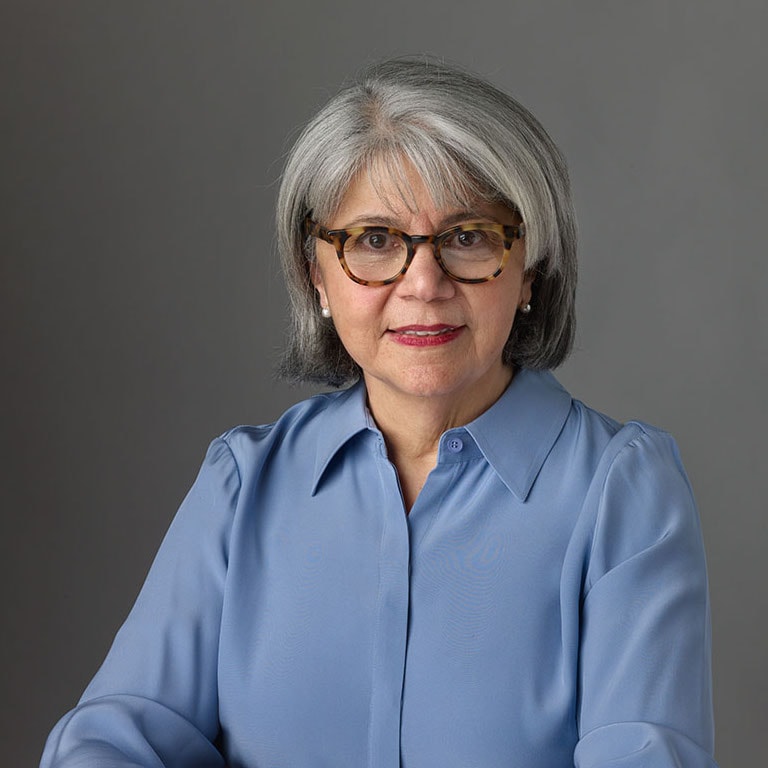 Longtime Bas Bleu readers will recognize the name "Eleanor Edmondson" (and the initials EE) from catalogs past. A true bluestocking, Eleanor founded Bas Bleu in 1994, launching the company from Atlanta, Georgia. She wrote every word of copy in our first catalog and packed and posted every order herself! Eleanor was at the helm of Bas Bleu for fourteen years--during which time she hired and trained three of our four current editors--leading the way with her unique blend of work ethic, business savvy, impeccable literary taste, empathy, wit, and charm. She retired in 2008, but is still a dear friend of (and occasional contributor to) Bas Bleu. We couldn't possibly celebrate our our 25th anniversary without the woman who started it all!

Where/how/when did you formulate the initial idea for Bas Bleu?

My husband, Charlie, and I were on a long drive from Atlanta to a wedding in south Georgia when he casually said, "By the way, your favorite catalog was just sold." Charlie had been in the catalog business for several years, so he regularly read industry publications. I said, "Rats, I wish I could have bought it." I had worked in publishing early in my career, then in the catalog business, and had always been an avid reader, so a book catalog was appealing to me. Charlie said, "Well, why don't you just start your own?" And the seed was planted, somewhere along I-75 South in the middle of Georgia. That was in the summer of 1993.

Why/when did you finally decide to launch?

I spent months researching the bookselling business. And then I had to come up with a name and a concept. I was talking to a friend about it and said something about it being a bluestocking sort of thing, "you know for literary women." So then I thought I would call it Bluestocking Books, but research proved there was an entity out there with that name, so I scuttled that idea. I did a lot of reading about the 18th century bluestockings and I read things they had written. The term "bluestocking" often has negative connotations, having to do with bookish, pedantic, unpleasant, unfeminine women. But the more I read their actual writings, the more I liked them. They reminded me of contemporary women in book clubs. They just wanted to do more than embroider and play whist. In their writings, they often referred to themselves as "we bas bleus," the French translation of the term. So I quickly grabbed the name and incorporated under it. I wrote a business plan which, if you look at now, is remarkably close to what Bas Bleu ended up being, including an idea for the Bas Bleu Society. I pulled the first catalog together in early 1994 and we were off. 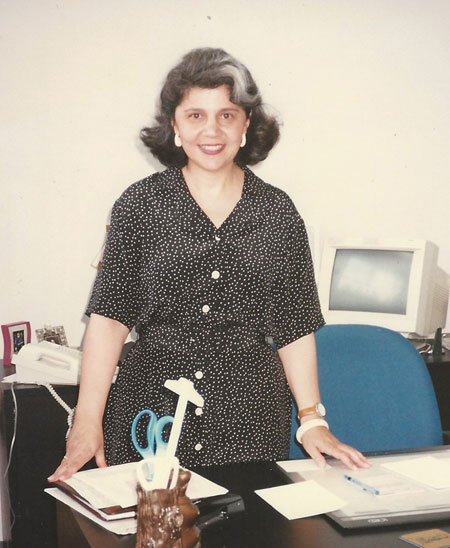 Hard. Very hard. A lot of money went out and very little came in. Plus, even though I had hired help, all the ideas, all the plans, everything had to come from inside of me. It was a challenge to find the right people to help me in the endeavor. I really wanted to give up and throw in the towel, but Charlie kept encouraging me to keep at it. I remember saying to our then teenage daughter, "Elizabeth, I'm wasting your inheritance." She said, "Go for it, Mom," which was so supportive that it brought me to tears. But even though the sales didn't cover our expenses in those early years, the emotional response from customers was so strong that we knew we had struck a chord, that people--women, especially--wanted book recommendations that were offered in a conversational, personal sort of way, rather than as literary critiques. So we kept at it. We lost money from 1994 until we turned a corner in 1998. By then we had grown the operation and moved into a big facility that allowed us to operate on a scale that eventually became profitable.

What are some of your favorite/strongest memories of Bas Bleu?

Well, even though the early days were hard, we had such fun. I just remember being exhausted and yet laughing a lot. It was so energizing to be around all the young people I had hired, and they were excited about being part of something new. So many of those people have remained my friends to this day. Yes, definitely, my favorite and best memories revolve around the people that I came to know through Bas Bleu.

What aspects of Bas Bleu are you proudest of?

I'm proud that we were good employers, that we paid for our employees' health insurance, that we offered pension and profit-sharing programs, and that we tried to always keep our employees informed of what was happening and why we made decisions as we did. I'm proud that I started a bookselling concern that survived and was profitable, even in the age of Amazon. I'm proud that so many customers told us that we elevated their reading, that we exposed them to writers they would have never known about without us. And I'm proud of Christie, Katherine, and Ann for the way they've carried on the Bas Bleu tradition.

Share a bit about your life post-Bas Bleu. What interests/activities have you pursued?

I've done a lot of traveling, especially in Spain, where I've stayed for a month at a time studying Spanish, a lifelong interest of mine, and where I walked about 90 miles of the Camino de Santiago de Compostela in 2016. I volunteer for Trees Atlanta and I'm a member of the CARE Women's Network. I enjoy being "Granny" to a wonderful, feisty five-year-old. After the election of 2016, I've become much more politically active. I love walking, play a little bridge, and still read a lot. And I do a little secret scribbling.

Have your reading habits changed?

Well, now I only read what I like: Julian Barnes, John Banville, Edward St. Aubyn, Muriel Spark, Penelope Lively, Ahdaf Souief, etc. I'm enjoying rereading Jane Austen, E. M. Forster, and others I read years ago. I don't read as much as I used to do because my vision is not as good as it was and I'm not capable of listening to an audio book, despite the fact that all my friends recommend them to me. I occasionally still review books for the catalog, but a lot of what I read probably wouldn't sell very well. That's the luxury I have now: I don't have to worry about what would or wouldn't sell!

Would you share a few of your favorite books from Bas Bleu's past?

I loved Personal Geography by Elizabeth Coatsworth, which was in one of our earliest catalogs. I discovered Hilary Mantel through Bas Bleu and I've read everything she's written. Stoner by John Williams is an all-time favorite, which was suggested to us at Bas Bleu by one of the publishers we worked with. Books by Elizabeth Bowen and Muriel Spark, also now personal favorites, all came to me through publishers' suggestions, and we offered them in the catalog. Bas Bleu formed me almost as much as I formed it! I'm proud to be an alumna.