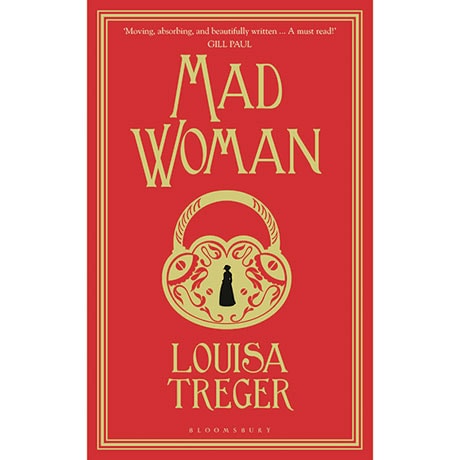 Embark on a perilous journey to the infamous Women's Lunatic Asylum with tenacious investigative reporter Nellie Bly. Based on a true story, Madwoman fictionalizes the harrowing events that built Bly's unprecedented career. In 1887, Elizabeth Cochran (who would later assume the pen name "Nellie Bly") moved to New York to pursue more meaningful reporting assignments. When no news editor would agree to hire a woman, she desperately forced her way into Joseph Pulitzer's offices at the New York World and convinced him to let her take on an undercover assignment. Nellie Bly feigned madness to be admitted to the notorious asylum on Blackwell's Island—which stood on a foundation of abuse and neglect—and endured a harrowing experience that would allow her to initiate change through her writing. An enthralling story of an unyielding woman, this historical novel is about a compassionate reporter who, against all odds, created a name for herself in a male-dominated industry (RR)