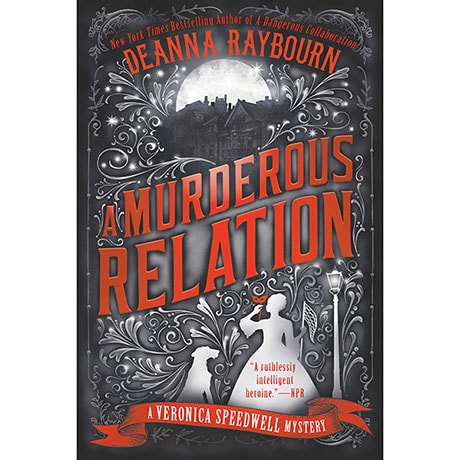 Member’s Price: $14.45
& Free Shipping learn more learn more
Share Me:
Following her aunt's funeral, orphaned butterfly hunter Veronica Speedwell is rescued from kidnappers by Baron von Stauffenbach, who promises to reveal the identity of her mother. Before he can do so, the baron is murdered. With the assistance of a gruff but good-hearted scientist named Stoker, Veronica goes on the run, pursuing the mystery of her lineage and Von Stauffenbach's killers. In the process, she uncovers a secret that threatens to shatter the British monarchy. Set in the weeks leading up to Queen Victoria's Jubilee, A Curious Beginning is impeccably researched, believably conjuring the streets and piers of London in 1887. Veronica Speedwell is a heroine for the ages, combining the brilliance of Sherlock Holmes and the spunk of Phryne Fisher. Readers who enjoy stories in which parasols and hatpins are employed as murder weapons will rejoice in this book, and the rest of the exciting series. (BH)