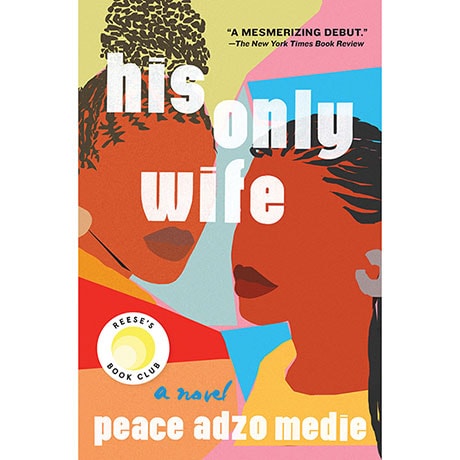 Member’s Price: $22.06
& Free Shipping learn more learn more
Share Me:
Afi's wedding day in Ghana is traditional in all but one sense: Her fiancé, Eli, doesn't attend. Eli's mother, a wealthy businesswoman, chose his bride in a desperate attempt to separate him from the live-in girlfriend she despises. Marriage to Eli is wonderful in many ways—he is kind, generous, and supports Afi's dream of starting her own business—but Afi can't shake the unseen presence of "that woman." To assert her place in Eli's life, Afimust discover a fire within herself she never imagined possible, in this contemporary novel about a young woman finding her own voice and choosing her own path. (KG)