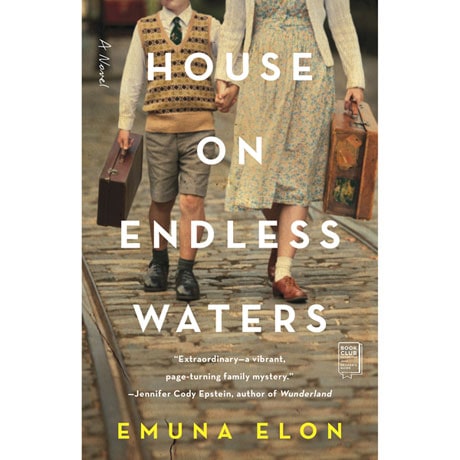 Member’s Price: $14.45
& Free Shipping learn more learn more
Share Me:
Celebrated novelist Yoel Blum, who has lived in Israel since he was a baby, goes to Amsterdam to promote his latest book, defying his late mother's request that he never return to his place of birth. While visiting the Jewish Historical Museum there, Joel discovers a photograph of a young pre-World War II family: his mother, his father, his sister…and a baby that is definitely not him. His sister reluctantly reveals what she has long kept secret about his babyhood, and Yoel launches into researching and composing his next novel: the true story of his mother, the baby she held in that photo, and Yoel himself. Immersive, eloquent, and moving, this novel within a novel is a powerful drama about war, family, and identity. (CH)