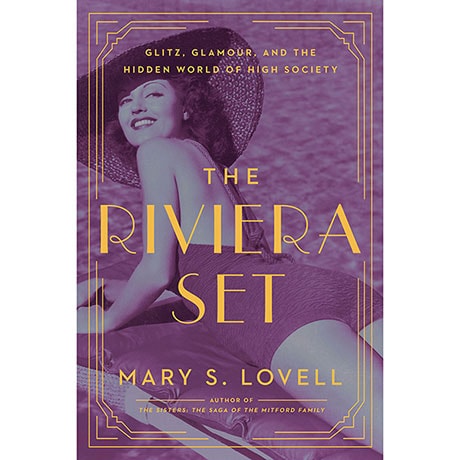 Member’s Price: $14.41
& Free Shipping learn more learn more
Share Me:
Jessie Dermot was born in Maine in 1868, the daughter of a sea captain. But by the age of thirty, she'd restyled herself as "Maxine Elliott" and become one of the world's wealthiest, most celebrated stage actresses. In England, she befriended the crème de la crème of British society; when Europe's elite flocked to the French Riviera, Elliott's glamorous estate, Chateâu de l'Horizon, was their destination of choice. Spanning nearly a century and rich in both glamour and gossip, The Riviera Set is a dazzling (and sometimes racy!) dual biography of a trailblazing woman and the spectacular showplace she called home. (KG)