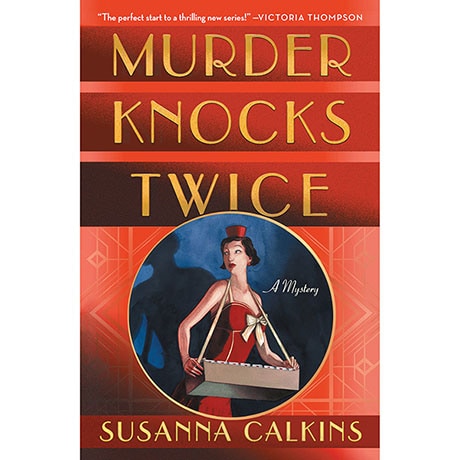 Member’s Price: $15.29
& Free Shipping learn more learn more
Share Me:
When Gina Ricci takes a job as a cigarette girl at The Third Door, Chicago's most notorious speakeasy, she expects a little danger. When she discovers the former cigarette girl died under mysterious circumstances, she's unnerved, but determined to soldier on. It's only when Marty, the speakeasy's photographer, is killed in the back alley with Gina as the only witness that her circumstances become deadly serious. Armed with a list of suspects and Marty's undeveloped film—film that he was likely killed for—Gina sets out to unmask the murderer before there's another victim. (SM)