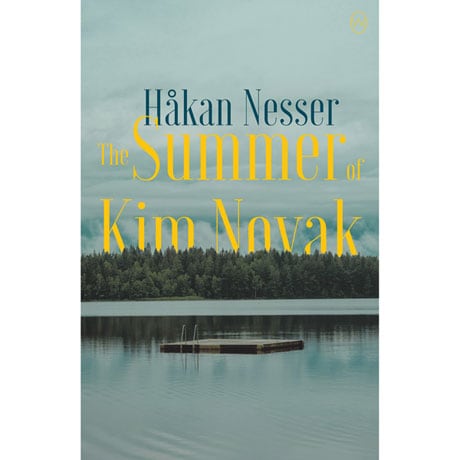 The Summer of Kim Novak

Members get Free Shipping  learn more learn more
Share Me:
Summer, 1962: Fourteen-year-old Erik and his friend Edmund are sent to a cabin in rural Sweden to while away the season, loosely supervised by Erik's older brother. Days are spent exploring, swimming, and daydreaming about a pretty substitute teacher…until a shocking act of violence brings the boys' carefree summer to a screeching halt. A quarter-century later, Erik decides to revisit his memories to find out what exactly happened during that heady, formative, hormone-infused summer. (AG)