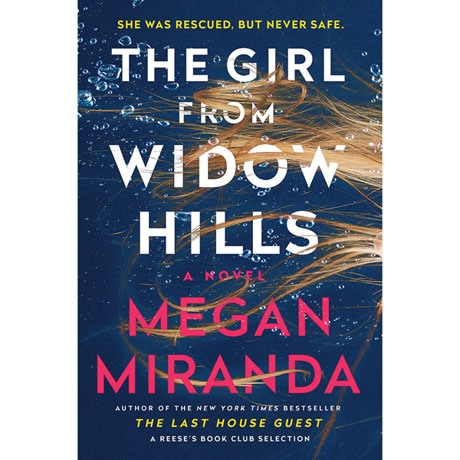 The Girl from Widow Hills

Member’s Price: $22.94
& Free Shipping learn more learn more
Share Me:
Arden Maynor became a public sensation when, at the age of six, she was swept away in a rainstorm while sleepwalking and was found two days later, clinging to a storm drain. The fame that followed (including creepy stalkers) became stifling and, eventually, Arden moved away to start life anew as Olivia Meyer. As the twentieth anniversary of her miraculous rescue approaches, the sleepwalking starts again…and, one night, Olivia awakens in her yard, standing over a dead body. The ensuing murder investigation tantalizingly unravels Olivia's past and present in this twisty thriller. (CH)