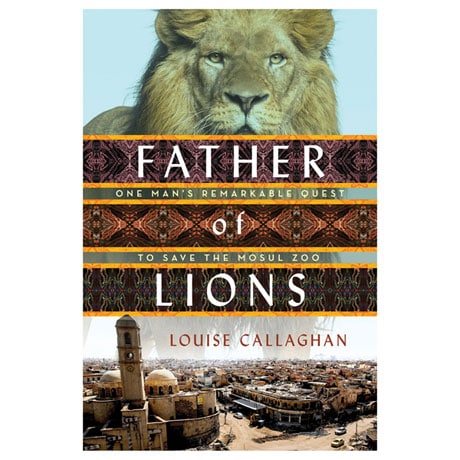 Member’s Price: $23.79
& Free Shipping learn more learn more
Share Me:
During the ISIS occupation and war in Iraq, Abu Laith, the "Father of Lions," and his family and friends risked their lives to find food for animals of the Mosul zoo. Even after the city was liberated, the beloved beasts and their caretakers were desperate to survive…and so began a heroic effort to smuggle some of the animals—including Zombie, a lion Abu Laith had raised from a cub—out of the country. Award-winning journalist Louise Callaghan paints a vivid picture of wartime Iraq, managing to infuse the most harrowing of circumstances with heart, hope, and even humor. (AG)