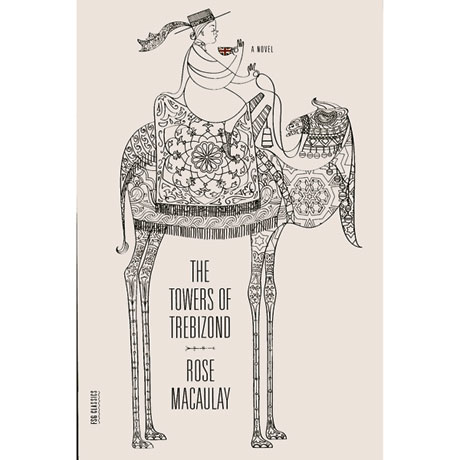 The Towers of Trebizond

Members get Free Shipping  learn more learn more
Share Me:
Laurie accompanies her aunt Dot and an Anglican cleric as they foray to 1950s Turkey to convert the women to Anglicanism. With Dot's camel in tow, their party repeatedly encounters the Billy Graham Crusade, as well as English friends "all writing their Turkey books." They're accused of spying for the British and for the Soviets. Laurie only occasionally hints at the dilemma that troubles her soul—one that's resolved in tragedy at the novel's conclusion. I found the ending so surprising that I had to go back immediately and read the book over again. (EE)