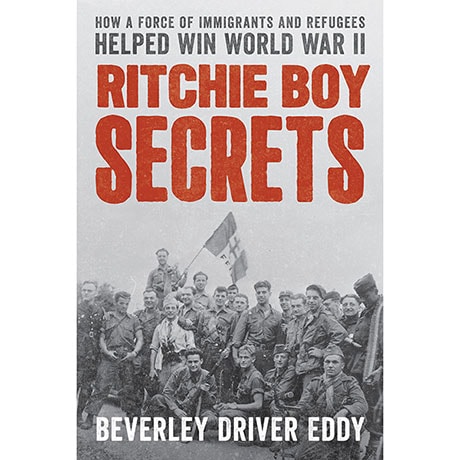 During World War II, the United States Army recruited more than 15,000 refugees and immigrants to train alongside US citizens in the mountains of northern Maryland at Camp Ritchie. This special military intelligence training included espionage, mapmaking, interrogation, and more, promoting recruits to higher ranks based on performance, not religion, gender, or nationality. These men and women were invaluable to the US World War II effort, sharing their knowledge of enemy territories, fluency in other languages, and motivation to serve the United States. Until recently, awareness of this training camp was sparse, but this deeply researched history of Camp Ritchie offers vivid individualized stories and a complete examination of how a "force of immigrants and refugees helped win World War II." (HC)