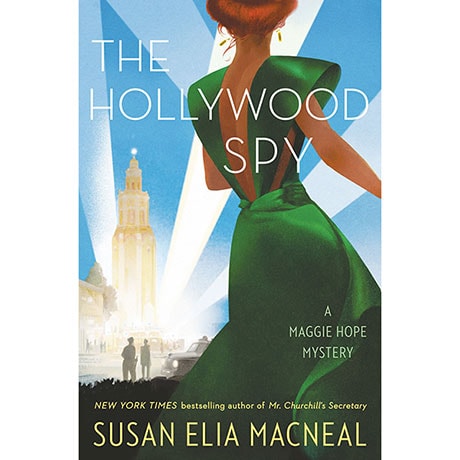 In 1943, when American-born British spy Maggie Hope hears that her ex-fiancé's new fiancée was found dead, floating in a pool, she travels to Los Angeles to investigate. While helping uncover the truth of Gloria's death, Maggie is stunned by a politically and racially charged America. Stellar world-building, complex characters, occasional salty language, and a tumultuous society make The Hollywood Spy an irresistible historical mystery, keeping readers on their toes from start to finish. (HC)