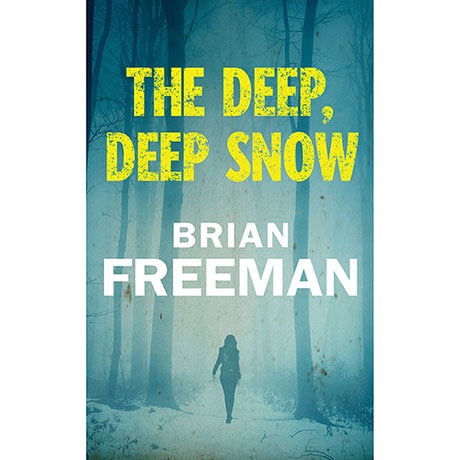 Member’s Price: $14.44
& Free Shipping learn more learn more
Share Me:
Deputy Shelby Lake enjoys working under her sheriff father, keeping an eye on his encroaching memory loss while following up on the generally benign goings-on of her small county in northern Minnesota. But one phone call—a report of a missing ten-year-old boy—turns her whole world upside down. When a desperate search fails to unearth anything other than an abandoned bicycle, Shelby realizes everyone she knows—herself included— has something to hide. A decade later, new evidence reopens the cold case, and the revelation of long-buried secrets will rock the whole town. Snuggle up for this stylish and riveting mystery starring an unforgettable heroine. (AG)