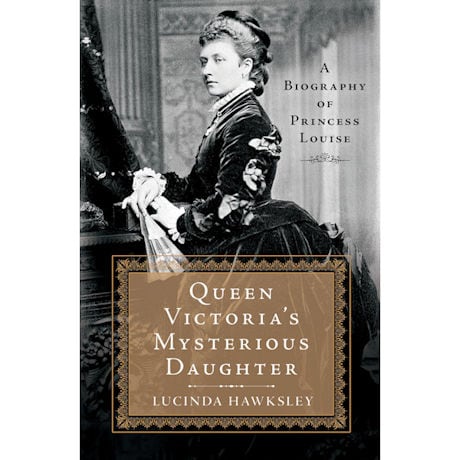 Lucinda Hawksley
# UL9232 Hardcover, 374 pages; 2015 (2013)
Despite a tumultuous childhood marred by conflict with her mother, the sixth child of Queen Victoria became a prominent artist, a passionate feminist, and a vivacious figurehead whom the public adored. Yet when Lucinda Hawksley began to research the enigmatic Princess Louise, the author found much of her life and legacy has been lost to history, documents shielded from public view and relevant passages redacted from the queen's diaries. In this intriguing biography, Hawksley plays historical detective, investigating the many rumors surrounding the princess, and weighing in on which scandals and salacious secrets are most likely true. With fascinating insight into the queen herself, life in Victorian England, and the tumults of the monarchy, Hawksley presents an entertaining and enlightening portrait of a colorful modern woman ahead of her time. (AG)