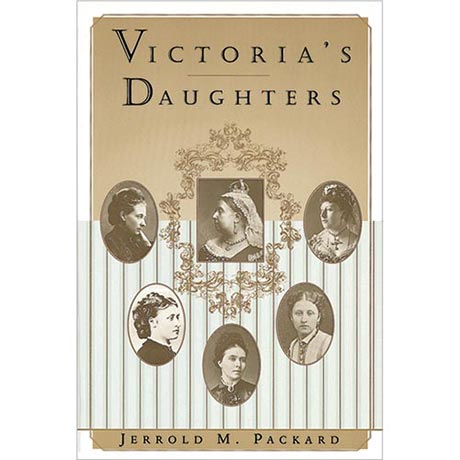 Member’s Price: $16.14
& Free Shipping learn more learn more
Share Me:
Imagine the possibilities for intrigue among five sisters whose mother ruled the British Empire for over sixty years - from days after her eighteenth birthday until she was well into her eighties. Talk about an intimidating mother! Queen Victoria bore four sons, but it's her five daughters who are of interest here: from Vicky, the queen's firstborn, whose son became Emperor of Germany, to Beatrice, the baby of the family, whose daughter married the King of Spain. They lived privileged lives yet were "married off" politically all over Europe and faced the kind of family turmoil and intrigue we associate with soap-opera sagas. It's fascinating reading that just happens to be a thoroughly researched history lesson as well! (EE)