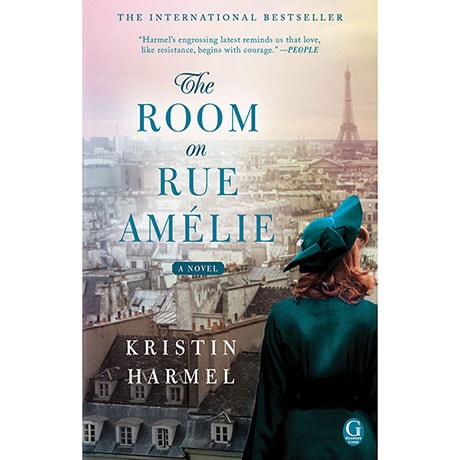 The Room on Rue Amélie

Member’s Price: $13.60
& Free Shipping learn more learn more
Share Me:
American Ruby Henderson follows her new husband, Marcel, to Paris in 1938, on the eve of war. She is stunned to learn that Marcel has been hiding Allied soldiers in a secret room near their flat, but when France falls to the Nazis, she decides to stay and assist the burgeoning resistance movement. She takes in a Jewish girl whose parents were recently deported, and falls under the spell of an RAF pilot seeking shelter after being shot down. This is an intense and deeply emotional novel. (BH)